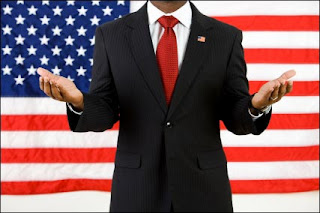 President Obama is correct in saying, “Ultimately, our recovery will be driven not by Washington, but by our businesses and our workers.” In order to do that, small businesses need an environment in which they can grow. He also was right when he admitted that people cannot wait 14 months until the next Presidential election for the economy to turn around. While the new measures would likely spur employment (currently at 9.1 percent) and some growth, they are not enough to solve the country’s economic woes.
Posted by WORD at 8:43 AM